What Kind of Issues Will Be Addressed in the Settlement Agreement? 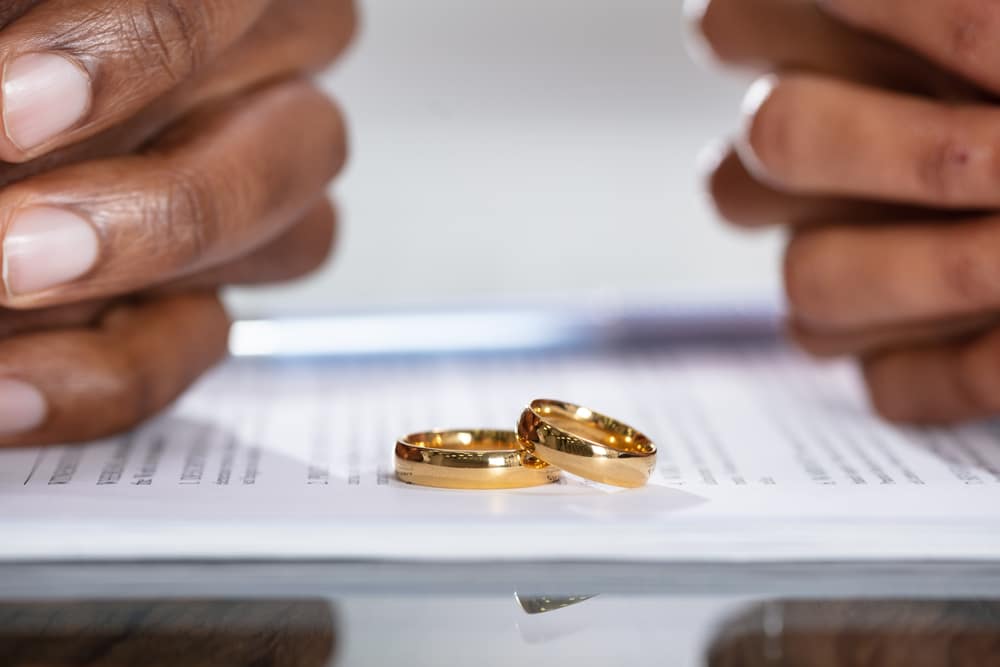 If you’re planning on getting divorced in Florida, you may be wondering what the legal process looks like. Or perhaps you’ve heard the term settlement agreement and wondered what that meant. While it may sound complicated, settlement agreements actually make the divorce process smoother and will be one of the first things your Orlando uncontested divorce attorney asks you about.

Here’s what you need to know about divorces and settlement agreements.

What is a Settlement Agreement?

The agreement is written between the couple and approved by the court. You can wait to create a settlement agreement until the day of the divorce trial, but most couples try to reach an agreement earlier to avoid extra attorney fees and make the process smoother.

Benefits of a Settlement Agreement

Unlike the divorce trial itself, a settlement agreement is written outside of a courtroom. This often makes it easier for the couple to come to an agreement and makes it more likely for both parties to feel like they are getting a fair split.

What Should Be Included in a Settlement Agreement?

If you have minor children, this should be one of the first things to come to mind. Make sure you write out a detailed schedule for when each spouse has the children. This should include everything from school days to weekends to holidays.

Even if you and your spouse think you’ll be able to determine the schedule as you go, it’s always best to write it out ahead of time. You never know when something might change, or a dispute might arise. Including a detailed schedule in your settlement is vital to avoid future complications and make it easier for your children.

If you or your spouse are going to be paying child support or alimony, make sure to include this as well. Write down information, including the amount paid, when it will be paid, and how long it will be paid.

It may not be at the forefront of your mind, but your retirement accounts and assets should also be a consideration. Include clear information on how assets and accounts will be divided.

A 401k and pension plan will often require a QDRO form before they’ll allow you to split the account. Determine who will be responsible for filling out the form and who will cover any fees. If you have an IRA, determine a timeframe for when the rollover should occur.

If you’re planning on selling the house before the divorce, then this may not be necessary. However, if your house won’t be sold until after the divorce is finalized, it’s important to remember it in your settlement agreement.

When thinking about the sale of your house, include information such as when it should be listed, how long it should remain on the market, and what kinds of offers should be accepted. Also include how you’ll split the sale money and any real estate fees.

Settlement agreements make divorces smoother and can lessen the bad blood between spouses. As your divorce attorney, we are always here to help you, and if you aren’t able to come to an agreement on certain aspects, the court is there to step in and make the decision for you.