Who Gets The House in a Divorce? 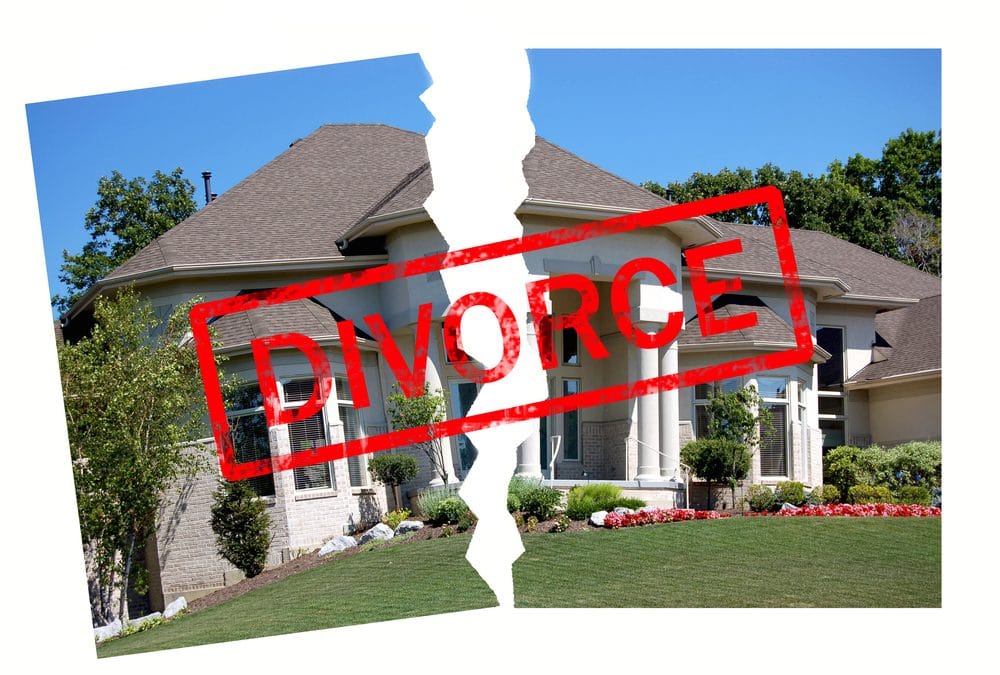 Divorce is never easy, and there are always plenty of questions that need to be answered by a divorce attorney in Orlando. Not the least of which are those questions that center around shared assets, and especially the house. Keep reading to understand who gets the house in a divorce.

Who Gets The House in a Divorce?

Divorce and family court cases are more complicated with kids involved. If there are kids, the court tries to find the best solution for the children. This also means that who gets the house can depend on custody arrangements. In many cases, if one parent has primary custody of the children, they are also awarded the house in a settlement.

Is the House a Marital Asset?

Marital assets are those that a couple acquires during the span of their marriage. Even if one part paid for all, or most, of the asset in question, it’s considered a joint asset if it’s purchased during the marriage.

There are a few exceptions to this: gifts and inheritance. If one spouse receives gifts of value or an inheritance, they are still separate from the marital assets. Not only that, anything one spouse acquires before the marriage is considered theirs, unless specified in other documents.

In short, if you own a home before your marriage, in most cases it is still considered your property alone after the marriage ends.

What About When There’s No Agreement?

In some cases, soon to be ex spouses can agree on how to divide joint marital property. In other cases, it isn’t so easy. Often, a judge looks to divide marital property as equally as possible. Of course, a judge can’t order a house to be physically split in half.

This means that in most cases one spouse is awarded the home while the other spouse receives other property that can equal (or come close to) their portion of the home’s value.

In other cases, one spouse may be allowed to keep the family home, but may need to compensate the other party for their share and equity in the property.

There are cases where this isn’t agreeable to either party. If neither party can come to a compromise on dividing marital assets, and especially the home, neither spouse gets the home. Instead, a judge will order the house to be sold. After selling the home, each party gets their portion of the proceeds.

What Decides Who Gets the House?

You might think you have enough in your favor to be awarded the home, but divorce cases aren’t meant to leave one party living lavishly and the other impoverished. Remember, the idea is to leave both parties in good standing.

There are several important factors a judge has to weigh to divide property. Dependent children, who still live at home, are a major concern. Judges also look at how much each party put into the property in question, and the value of other assets they may receive.

Each divorce case has its own unique circumstances. No two are exactly alike. However, the main factors judges use to divide property are often very similar, especially when children are involved. Divorce can be a difficult process, and it’s difficult to navigate on your own. If you’re not sure about the process, contact a legal professional to help you.