Dividing Property after a Divorce in Florida 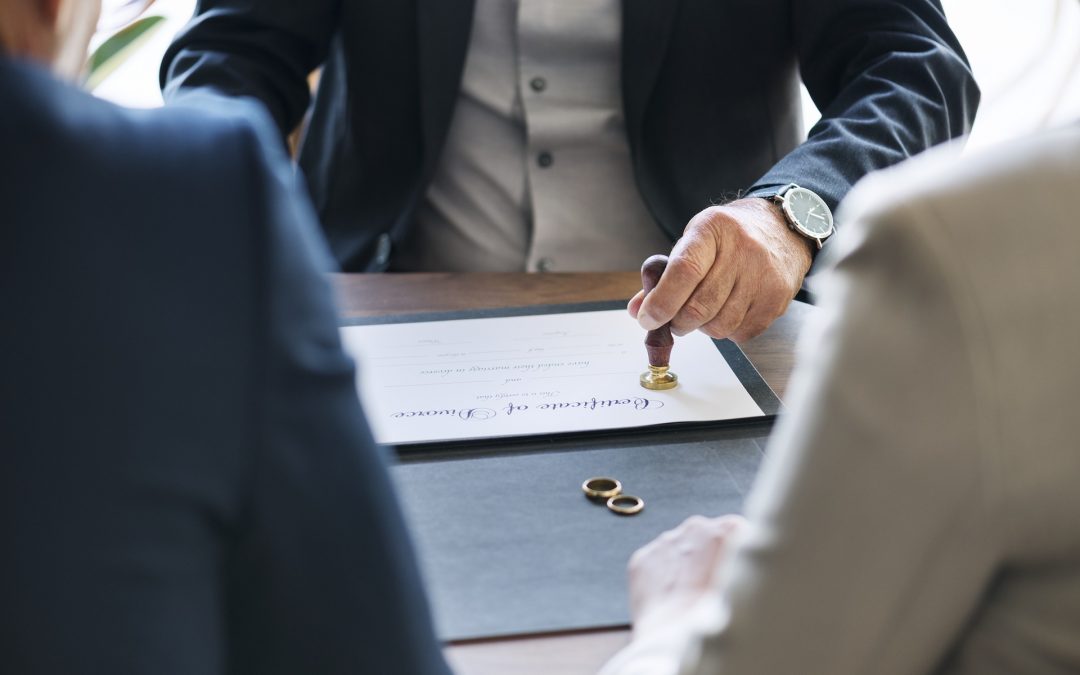 Individuals who are going through a divorce or a separation, in the state of Florida have plenty of questions to ask lawyers for family law matters when it comes to the division of assets and liabilities. Like most things related to divorce, it’s possible that the people involved can agree in determining how their marital assets are split-up. If an accord cannot be agreed upon, then a judge will have to intervene and decide on how the assets and liabilities will be split, either more or less equally.

Flexibility, most of the time, is the key to equitable distribution. However, this flexibility makes it difficult to figure out the solution of divorce asset division. The Florida divorce court classifies which property and debts are considered martial and which ones are not. Konicek Law offers representation for a broad spectrum of family law issues including divorce, modification of alimony and child support, determination of paternity, child support enforcement, department of revenue child support cases, domestic violence cases, enforcement and contempt actions, uncontested divorces, and prenuptial agreements.

Currently, some states operate under the guidance of community property laws, but Florida is not one of them. In a community property state, each spouse equally owns all of the income and assets earned during their marriage. Even if there were only one spouse employed during the time of the marriage, the revenue would still be split equally.

The same concept applies to the spouse’s debts as well, which means each spouse is equally responsible for each other’s debts, such as credit card balances, mortgages, and car loans. In summary, when you live in a community property state, the judge only has to apply the stated community property rules when going through the process of dividing the assets of the divorcing couples.

In other words, all of the assets are split right down the middle, which makes for a quick and effective method for the division of marital assets. In this situation, spouses don’t get the opportunity to divide their assets “fairly” in a community property divorce. Thus, employment prospects, length of the marriage, the age of health are not factored into the asset distribution.

However, Florida operates under different laws called “equitable distribution,” which means property assets that are acquired during the marriage belong to the individual who earned it and throughout the divorce, all assets and liabilities will be divided between the spouses in a fair and equitable manner.

Under equitable distribution, there are no specific guidelines or rules that state who will receive what; instead various factors will be factored into the equation to figure out what is fair once the Florida courts look into each spouse’s earning distribution. Some of these factors will include who stayed at home and raised the children and the earning potential of each spouse. This could lead to one spouse receiving one-third and two-thirds of the marital assets.

For Florida to determine an equitable division of assets and liabilities, the courts will need to decide what the marital assets are and which ones are not before they can proceed. The concept of determining martial and non-martial assets may seem like a straightforward process, but it can become very complicated. Any assets that are brought into the marriage are non-martial assets and assets that are acquired throughout the marriage are considered martial.

When it comes to martial vs. non-martial assets, there are numerous exceptions to this process that need clarification. Primarily, when martial and non-martial assets get conjoined, the courts can struggle to try and find a clear division between the spouse’s assets.

For further clarification, when non-marital property gets combined, it becomes marital property. For example, if one of the spouses owned a Florida beachfront property, then allowed the property to become jointly following the marriage, then that property is no longer considered a non-martial asset.

A lot of couples have been shocked by this realization because they have assumed if they brought something into the marriage, then it will remain theirs. This also applies if one spouse was to bring a large amount of money in their bank account to the marriage, and then decided to add their spouse’s name to the account; the money has now turned into a marital asset.

On the other hand, if the spouse’s name was never put on the bank account, but the money was spent to buy a marital home that had both the spouse’s names on it, then the house would be recognized as a marital asset. Therefore, when the ex-spouses went to court, the court would divide the house equally.

With equitable division, it doesn’t matter how passionately a spouse feels about the assets they brought into the marriage and how they should have their assets returned to them in full, the courts will most likely see otherwise. When the courts are deciding which assets are martial and which ones are not, the following aspects are considered:

Assessing the Value of Marital Assets

Following the courts deciding which assets are marital and non-marital, a price value will be placed on each asset. In some instances, a professional appraiser will be required to put a fair value on each asset. Retirement accounts and other financial assets are very challenging to evaluate, and a CPA or actuary may be needed to reach an appropriate solution. During this process, each spouse is advised to consider the tax implications of acquiring a specific asset in a divorce settlement. Depending on the circumstances, a spouse may conclude that the intended asset is not worth fighting over.

Factors the Courts Take into Consideration When Dividing Assets and Liabilities

There are various aspects the courts will take into account when dividing assets and liabilities during the divorce which include:

How Will the Marital Home Be Divided?

Depending on how the courts rule, the judge may order that the spouses marital home be sold and the proceeds to be divided. If the house is considered the primary residence, then the judge may elect the home to be sold at a later date, allowing one of the spouses to reside in the house until it’s sold.

When minor children are residing in the house then most likely selling the home at a further date will be the most common option. If a spouse wants to stay in the house whether there are no children or not, then the judge may offer a money settlement, additional assets, or lower their debts to even out the equitable division. Also, if the house is to be sold, but the market is terrible then the judge can allow the couple to retain their home and then sell it at a further date when their housing market increases.

The Division of Marital Debt

As with all the other aspects of a couple’s assets, the courts will try to divide the spouse’s debts equally by assigning responsibility for payment to one of the spouses.
Following the court deciding on whom to allocate the debt too, the remaining spouse should have their name removed from the other’s account; otherwise, they could run a risk of being held accountable or a debt collector can continue to “go after” the non-liable spouse for a payment that is not theirs.