Adultery and a Divorce: Does an Affair Matter? 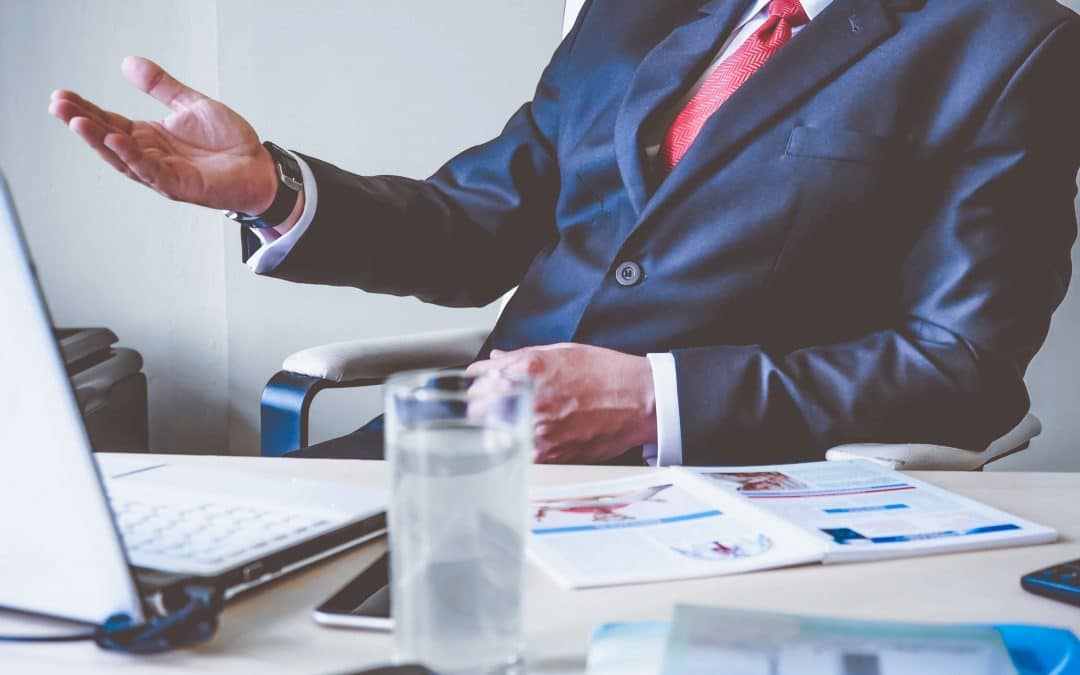 There are numerous reasons why a marriage fails, and spouses decide to get a divorce. A lot of times, divorcing spouses find that they are no longer compatible with one another. Whether the divorce is due to financial, familial problems, money, or adultery, Florida has adopted and permits “no-fault” divorces. “No-fault” divorces are circumstances which permit either party to ask the court for a divorce based upon finding incompatibility between the two spouses. In other words, if one party engaged in gambling, recklessly spending the other spouse’s money, or infidelity that spouse can still file for divorce.

However, this does not mean the actions of the spouses before the divorce are irrelevant.  For instance, if one spouse engaged in adultery, it can be considered by a court as it makes it decisions throughout the divorce. An ex-spouse who has been involved in adultery may find out that the acts of adultery can influence a court’s decision. These include division of property, alimony, child support awards, and child custody.

Adultery is voluntary sexual intercourse between a married person and another who is not his or her spouse. If the other person is also married, then that person is also engaging in adultery. In the state of Florida, adultery is technically a crime, even though it’s not prosecuted very often.

Do I have to Prove Adultery to Get Divorced?

As referenced above taken from a criminal defense attorney representing client across LA, Florida is a “no-fault” state when it comes to getting a divorce. This means that either spouse can ask for a divorce at any time and can be granted a divorce. Regardless of any actions, the other spouse did that may have caused the marriage to fail. A party seeking a divorce must state the other parties are no longer compatible with each other. Assuming the court finds evidence of the incompatibility, the other spouse will be granted a divorce.

How Can Adultery and Divorce Affect the Division of Property?

In Florida, courts will divide marital property between the divorcing spouses fairly and equitably. This typically results in both spouses given property that is generally the same value. Florida courts have a great deal of discretion in making this division, if each spouse is treated fairly. Often, the mistakes of one spouse during the marriage does not impact how the court chooses to divide the marital property. For example, if a husband was lazy during the marriage, or the wife decided to withhold herself sexually from her husband it will not impact how the court decides to split the marital property.

Adultery can have an impact on the division of the marital property depending on the nature of the adulterous relationship. If the spouse committing adultery spent large amounts of money by buying their paramour extravagant gifts. Or the unfaithful spouse financially supported their paramour to the extent where they were supporting their family. Where the adulterous relationship has caused severe damage to the non-adulterous spouse, a court can consider this and award the injured spouse a more significant portion of the marital property.

How Can Adultery Affect Child Custody?

When a couple divorces and they have children, the court must take into consideration the parenting time, visitation schedules, and who is going to be the primary parent. When dealing with child custody, the court must do what is best for the child’s well-being. The actions of a child’s parent can influence a child’s well-being. Therefore, adultery can affect one spouses’ child custody. For example, a parent who is an alcoholic can threaten the physical safety of and well-being of a child, or a parent who continually yells at their child can be a mental hazard to the child. When committing adultery, a parent may find their parenting time is reduced, or in some cases eliminated if it’s in the best interest of the child.

Although Florida is a “no-fault” state, this only means that either party in a marriage can file for divorce and receive a divorce regardless of which spouse was in the wrong. Even an unfaithful party or a party with vices such as gambling or addictions can file for a divorce, if the judge finds two parties are incompatible.

However, this does not mean that behavior during the marriage or immediately after a party files for divorce is irrelevant. Adultery is a behavior that can have a severe impact on the court’s decision. Adultery can impact marital estate, child custody, and determining what amount of alimony is appropriate. Consult with a firm that provides divorce attorney services for guidance on your case.