Is Adultery Illegal in Florida? 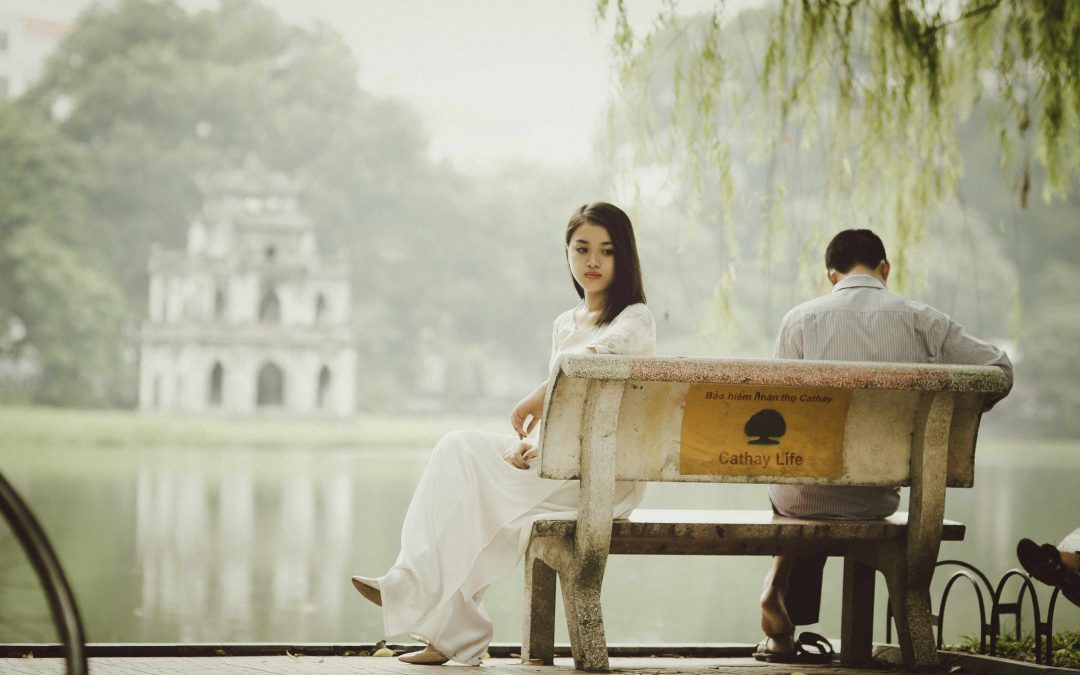 Divorce has become a very common occurrence in many marriages across the United States. They do happen for many reasons. But when cheating is involved, it could technically land you in some hot water with the law; at least in Florida.

Is Adultery Illegal in Florida?

Although cheating is universally frowned upon in polite society, it is also a second degree misdemeanor in Florida. This law can be found under statute 798.01 where it states, “Whoever lives in an open state of adultery shall be guilty of a misdemeanor of the second degree, punishable as provided in s. 775.082 or s. 775.083.” In cases where both participating parties are both still married, they will both be guilty of this offense.

Despite this law being on the books, people are rarely ever prosecuted for it. However, if two people decide to live together as if they are married while still legally married to someone else, then they are subjecting themselves to potential prosecution under Florida’s law.

Despite this threat of legal action hanging over Florida residents’, this law is not often acted upon.

There are people who have cheated on their spouses in Florida and have avoided the consequences. The potential penalty for committing adultery in Florida is to be convicted of a misdemeanor, being sentenced to imprisonment not exceeding three months, or a fine of up to $500.

Is It Necessary to Prove That There Was Cheating?

To file for divorce in Florida, you are not required to prove that there was cheating in the marriage. All you have to do is inform the court that the marriage has been broken beyond repair.

Role of Adultery in Divorce

Florida does have a no-fault divorce policy, which means that even the spouse who cheated can file for divorce. Despite this, cheating does play a role when it comes to divorce. It can have an impact on how the divorce is settled in rare circumstances.

For example, if one was unfaithful in the marriage, this can have an impact on how the assets are divided. Furthermore, if there were any children born into the marriage, the infidelity may be taken into consideration when deciding custody, visitation rights and even the role of primary residential parent.

If you have questions about this, contact Emily, expert Orlando Divorce Attorney.