The Effects of Divorce on Children 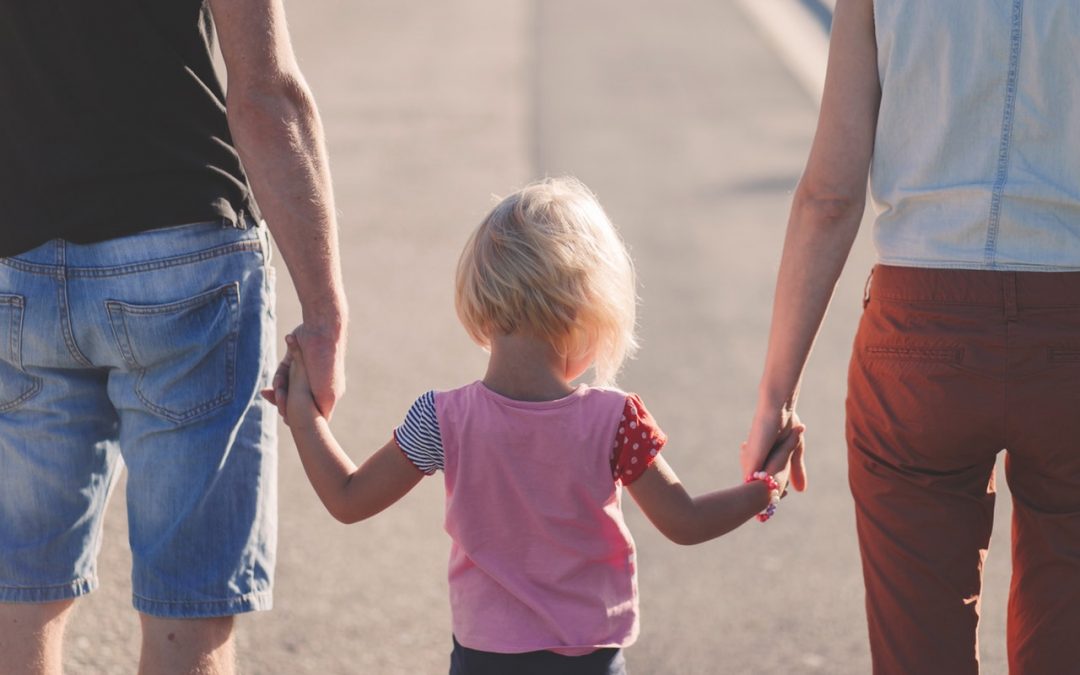 In today’s society, people take marriage and divorce so lightly without understanding the severity and impact these events can have on their children. In the United States, about 50 percent of marriages end up in divorce. Having to go through a divorce is a very challenging and a lengthy process. It affects your entire family and children in every aspect of their lives.

The Stages Of Divorce

Divorce has several phases during the process. The first is known as the emotional divorce, which tends to involve a lot of negative feelings such as anger and hatred. The next phase is the legal divorce. This is where the couple gets the certification to declare them officially separated and no longer legally married. Following that is known as the economic stage, which requires the couple to decide who gets what belongings throughout the divorce. This a lot of the time becomes the most stressful stage for majority of people.

After that, the co-parental phase comes into play where the parents have to figure out how they will divide up custody of the child or children. Subsequently, a lot of people don’t realize the community you live in also gets affected by your divorce. The shifting of your social circle can lead to one of the parents and kids having to relocate to another community. Lastly, the last phase is the psychic divorce, which involves adjusting to being single again. In this situation, not only do the parents have to deal with all six of these phases; but their children have to cope with all this emotional turmoil as well.

Married couples get divorced so quickly due to them wanting to avoid their problems and face their conflicts. Furthermore, people have children too hastily without giving themselves a proper period of living together before they think to bring another life into the relationship. The results of divorce can lead to children having emotional and behavioral distress, create negative insights into their future marriage, and reduce their standard and well-being as an adult.

Lingering Effects of Divorce on Children

As the effects of a divorce linger, children will have to go through a vast amount of emotional distress to adapt to life after their parents split up. Children who come from a divorced household are stuck with having to deal with such a wide range of emotions such as; anger, fear, betrayal, abandonment, loss, and loneliness; which too often leads to a decline in their academic performance. They will also have to adjust to making new friends, living in a new environment, and meeting new teachers; which are all factors that go into how a student does in school. It’s tough for a child to do well when everything around them seems to be changing and doesn’t allow them to get comfortable within their own lives.

Even a child who is in pre-school will sense a feeling of guilt when going through this new adjustment period. This usually happens since the child feels they played a role in the divorce. A lot of young children think the fights and arguments they witnessed were caused by them even though they had no power or control over the situation. When a child is still really young, their limited cognitive abilities lead to them feeling confused by their parent’s divorce. A child also has a different level of mental capacity that lets them carry on their guilt and feel the urge to fix their parents’ divorce for years down the road.

Regardless of age, children of divorce deeply resent the strains and difficulties which stem from long-held family traditions, celebrations, and special moments, and perceive these changes as considerable losses in their lives. Grown children continue to view their parents’ divorce very differently when compared to their younger days. Continually, older children can show underlying resentment towards one of the parents or both, years after the divorce was finalized.

Children who have dealt with divorce are most likely to have a negative perception about their marital status and lose the ability to fully trust their spouse, which can lead to instability in their marriage. They will typically lose trust in their spouse in correlation to their experience with their parents being dishonest in their marriage and the fact they have no idea about what a sustainable marriage is. If a child hasn’t experienced or seen a good marriage up-close, small problems can arise in their marriages and they can come to an end until they figure out how to overcome those problems. A lack of obligation and closeness for children is something they can carry in their thoughts out of fear of what their parents had experienced in their marriage which can have a ripple effect into their own daily lives.

Also, divorce diminishes a child’s capacity to handle conflict. The differences between marriages that remain intact versus those that end in divorce are couples that split up don’t have the ability to handle marital conflict and move the problem in a positive direction. This parental model crushes their children’s capacity for a stable marriage. However, some children are aware of their parent’s faults in their marriage and make a stronger effort to maintain stability in their own lives and with their spouses.

For example, people who come from divorced families have more of a violent history when it comes to solving their conflicts. In their marriages, children of divorced parents are more likely to be unhappy, to escalate the conflict, communicate less, argue more frequently, and shout or become physically abusive towards their spouse during heated arguments. It’s also very likely this aggressive nature gets carried through generations of the family.

Social skills can also become a problem for children who have suffered through a divorce. Poor communication skills that are characterized by aversive or coercive interaction styles can lead directly to rejection by the child’s peers. This fear of rejection is twice as common in children who come from divorced families. Their social relations are likely damaged in a multitude of ways and defined by other problems that arise from their friends.

A variety of psychological and behavioral disorders are associated with children with divorced parents. This can lead the children to vulnerability and resiliency in others — children’s parents who are divorced exhibit more anxiety, depression, and antisocial behavior than children who come from intact families. Children who get affected by divorce at any age can be affected for their entire lives.

Lastly, during a divorce the conflict between parents is accompanied by less affection, decreased responsiveness, and more intent to punish their children, which results in their children feeling emotionally and hopelessly insecure. It’s becoming increasingly common that children who engage in fighting and stealing at school come from broken families. A family is a building block of our society and marriage is its foundation. Divorce can have a sickening effect on children and all of the other institutions of society. Unfortunately, this once strong foundation is growing weaker every day as fewer people get married, and more get divorced so when making the decision think of the other people you will involve in your lives.