How Can a Mother Lose a Custody Battle? 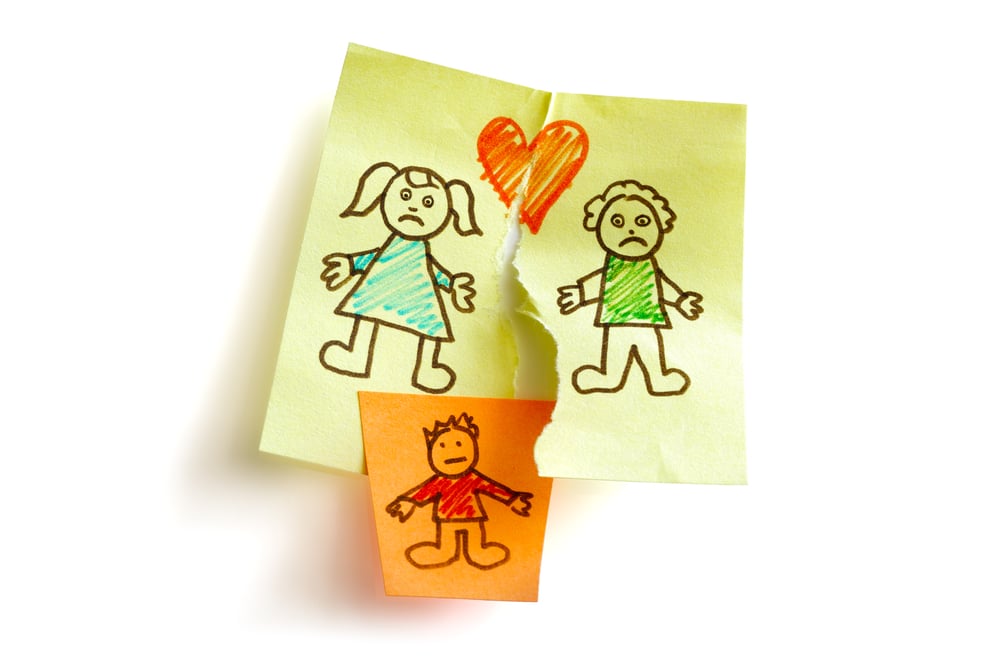 When it comes to child custody, any parent who is an unfit parent can lose custody of their child—regardless of whether they’re the mother or the father. Child custody is never something that is irreversible, after all: if a parent acts in a way that puts the child in danger, they can lose a custody battle. It’s best to consult a reputable child custody lawyer for advice but in the meantime, here are some ways a mother can lose a custody battle.

How Can a Mother Lose a Custody Battle?

Ultimately, any parent needs to do something significantly drastic to lose custody of their child. This includes abusing or neglecting the child in any form, or violating an existing custody agreement. The main focus is to make sure that the child is as safe as possible, so there are other ways a mother can lose a custody battle too.

Being an Unfit Parent

If the mother has abused a child, this can be noted by the courts through a police report or by child protective services.

The child should be in a home and a neighborhood that’s safe, so if the mother lives somewhere that might be considered unsafe, the mother can lose custody. Unsafe can refer to a building that has noted safety hazards, a crime-filled neighborhood, or a building with code violations.

In this situation, a mother could regain custody by moving to a safer area.

In terms of living in an unsafe home, this can also apply to a mother abusing the father or partner in a domestic violence incident, or if a sibling is being hurt.

The mother’s home doesn’t have to be immaculate, but if the child is living in unsanitary and dirty conditions, this is considered a form of neglect. By unsanitary, this means if the home has black mold, gas leaks, vermin, or any other hazards.

Abuse is the top reason why parents lose custody, but false allegations of abuse can also be hurtful to the child. This is because an allegation will mean that the child does not see the parent accused of abusing them. The child will also have to go through a whole investigation.

Putting a child through all of that while knowing the allegation is false can lead to custody being revoked.

Yes, child custody can be revoked from the mother for emotional abuse, including the badmouthing of the other parent. Trying to manipulate the child’s feelings towards the other parent can cause the mother to be unfit by putting the child in that position.

Cutting into the other parent’s time with the child can also lead to a mother losing custody.

Verbally abusing the child can lead to custody being revoked too. This includes badgering the child, belittling them, or yelling at them for unjustified reasons. Granted, this can be difficult to establish in the court setting, just like the idea of withholding love or support.

This is part of being an unfit parent, but it’s worth noting that the neglect needs to be serious. There needs to be a pattern of neglect that significantly puts the child in danger, such as having a lack of food, clothing, shelter, and education.

Ultimately, a mother can lose custody for multiple reasons. Abuse and neglect are huge reasons, but living in an unsafe environment can also mean that the mother can lose the custody of her child. To understand more about a custody battle from the mother’s point of view, don’t hesitate to hire a child custody lawyer for legal advice.