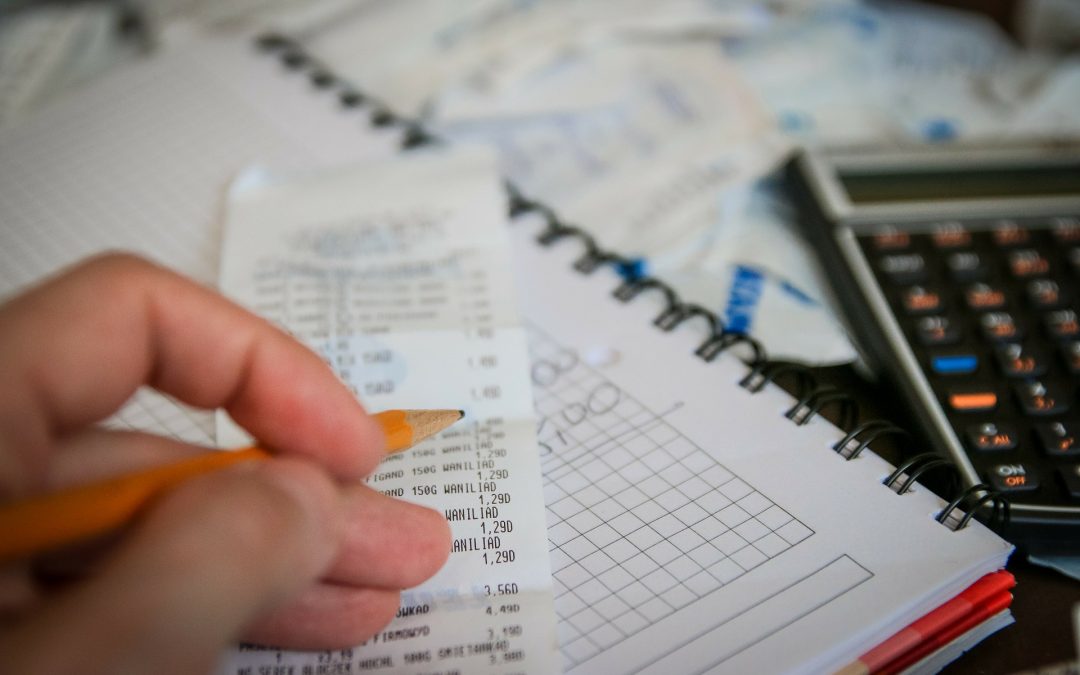 The Tax and Cuts and Jobs Act of 2017 represent the most momentous change to federal tax laws in over thirty years. This new tax law is sending shock waves with its reach and the impact it has on ex-spouses dealing with alimony.

Preceding the adoption of the new tax law, spousal support payments that were certified as alimony were portrayed as taxable income to the beneficiary and deductible by the payer. Under the new tax law, alimony installments made following a divorce instrument finalized (or changed) after December 31, 2018, are no longer considered as taxable income to the recipient, and the payer can’t deduct the alimony payments. The federal income tax treatments of alimony made in accordance before January 1, 2019, are grandfathered under the rules of the previous law.

Unlike the majority of the changes to the individual income tax provisions of the federal tax law which are set to be finished at the end of 2025, the modifications in the new tax law on alimony are permanent. However, sorting out the division of retirement assets is still a complicated problem since they are subject to tax implications. At Konicek Law, PLLC, the legal services are tailored to your specific needs.

What’s the Change, and Who Does It Affect?

An example of this would be an ex-spouse who paid 30,000 in alimony payments would potentially be able to deduct approximately 9,000 by using the 33% federal tax rate. On the other hand, the receiving spouse can also claim their received alimony as taxable income.

In short, the new changes in the new tax law can be summarized as follows:

1. There won’t be any more alimony deductions for ex-spouses who are paying alimony agreements which are subject to the effective date of the new alimony statue.

2. Payees cannot report alimony as income if the agreement for alimony or court order took place after the effective date of the new alimony statue.

3. The amendments that were made from the alimony statue apply to—

– Any divorce or separation that was executed after December 31, 2018.

– Any divorce or separation that was done before such date and changed after such date with a modification which expresses the changes made in the divorce agreement.

What Do The Changes To The Tax Code Mean For My Alimony Payments?

If you’re already receiving alimony payments, then you don’t have to worry about the new tax
law changing your agreement, unless you get it modified. The repeal is only valid for divorce or
separation circumstances such as:

Will Old Agreements or Court Orders Be Upheld?

All old agreements will be upheld to their original agreement and will remain confirmed by the IRS in terms of the tax deductions. On the contrary, as referenced above, if you change your agreement then ultimately you agree to the new tax law.

The changes in the federal tax law also left a ripple effect through other divorce matters that are worth considering. Whether it’s prospectively or former spouses deciding to revamp the current agreement they already have it’s important they keep these factors in mind:

Personal exemption has been eliminated: Before 2018, an exemption per child could only be taken by one parent. The new tax law takes away personal exemptions for dependents after 2017, until the current provision finishes in 2025. If there was a tax benefit already placed into the settlement agreement which was negotiated before the tax benefit was removed, impacted taxpayers should explore the effect of how this new tax law could potentially remove their tax benefit.

Limitations on/elimination of deductions: Professional fees that are paid throughout a divorce can be significant. If divorcing parties were not able to deduct these fees, that could become a massive problem as divorce parties try to negotiate the property settlement agreement.

Decreased corporate tax rates: The decrease of federal income tax to corporations could lead to increased business valuations for businesses that are often part of property settlement agreements. The higher the percentage of a divorcing couple’s total net worth is, the harder it’s going to be to split their business interests and just put more strain on their liquid assets.

People going through a divorce need to be aware of how this new tax law will affect their settlements moving forward. Also, taxpayers should take into account to review any current prenuptial, post-nuptial, property agreements, or other divorce agreements, to understand how the new tax law will impact them and also to decide on whether or not they may want to modify their contract under the new federal tax law.

Even though it may seem like this new tax law benefits ex-spouses who receive alimony, it’s not the most straightforward and may result in both parties getting hurt during the process. In the past, payers would have elected to give more money in alimony, knowing they would be able to file it for a tax deduction. However, with his new rule, they will be more inclined to offer less due to the tax constraints it would impose on them. The ultimate winner from this new tax law is the IRS, which in a sense, charges the highest earner between the two parties at the highest marginal rate.